Every Page Tells Our Story

Building the Future takes you on a two hundred and seventy six page journey showcasing the history of Baltimore County Public Schools in a way that has never been done before. Through a compilation of stories, photos, and testimonials, the full-color commemorative book describes the school system’s growth—and occasional growing pains—and how Baltimore County Public Schools ultimately rose from their humble beginnings in 1732, to a school system renowned for both its stability and innovation. 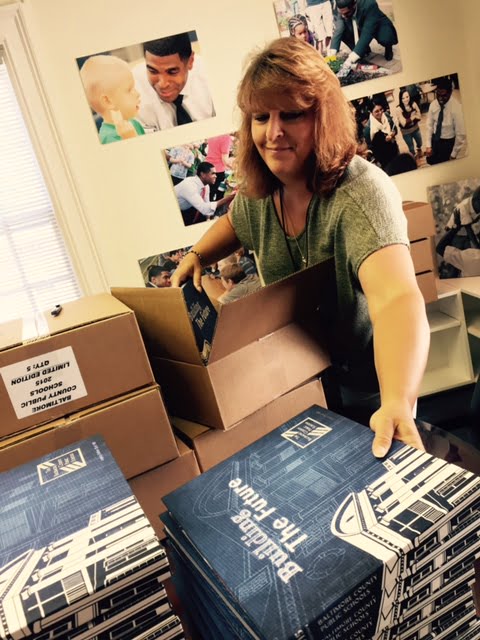 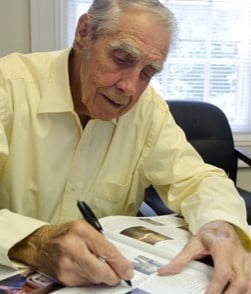 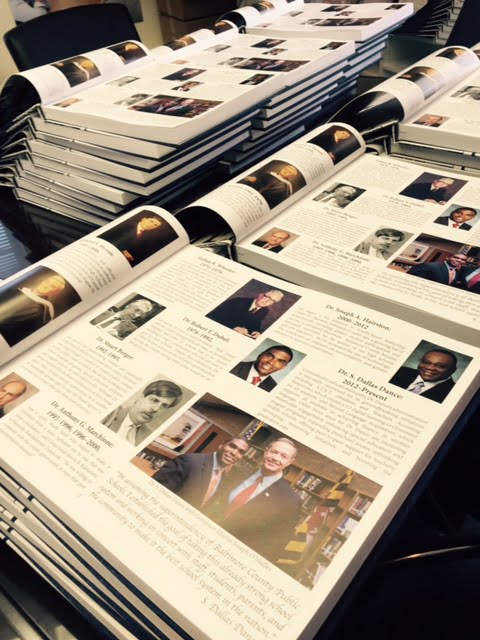 “The story of how this came to be dates back to 1993. One day, my remarkable grandmother invited me to climb a fence and then a hill with her. When we reached the top, she pointed to an abandoned building. Her face filled with amazement as she showed me the schoolhouse she attended as a young child. I could see that she was being flooded with memories, as tears trickled down her cheek. I felt honored to be there with her at such a beautiful site and to learn more about her educational legacy.

Two decades later, I found myself experiencing similar feelings as I participated on celebration-planning committees for anniversaries of two high schools. The process invigorated me so much that I began traveling around our county, gathering bits and pieces of history about all our schools. I wanted to know more about those who designed them, built them, worked in them and learned in them.  Finally, I realized that I had captured enough magical moments and decades of history to create this book, “Building the Future.”

There will be six hundred and fifty regular editions of Building the Future commemorative books available for order. The books are priced at $150. Join us as we continue building the future for generations to come. You can make an impact in the future of Baltimore County Public Schools.

By selecting the Building the Future - Legacy Edition for $1,992, you will be honored as a Legacy Leader in our Greenwood Society. The Greenwood Society is an exclusive cadre of business and community leaders committed to investing in Baltimore County by supporting outstanding education for its children and youth.

Legacy Leaders will receive one of the first 100 editions of Building the Future, individually numbered and signed by Superintendent, Dr. S. Dallas Dance and former superintendents of Baltimore County Public Schools. 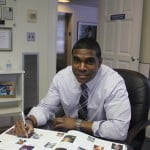 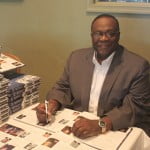 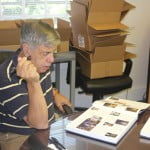 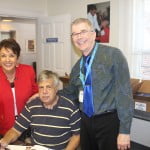 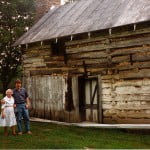 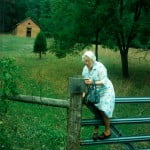 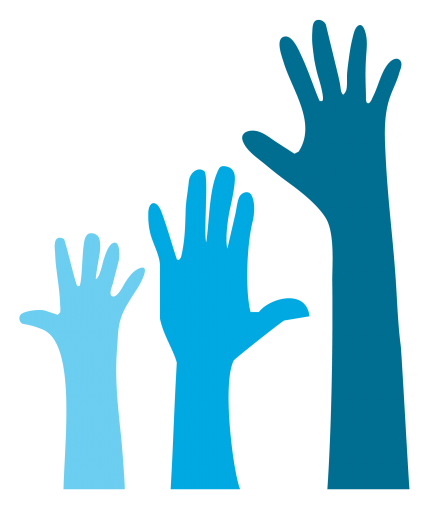 The Education Foundation of Baltimore County Public Schools are honored to be advocates for BCPS students and families and teachers and schools. We serve as the bridge between you who support our schools and those who work in and lead our schools.

When we speak of partners, we speak of you, our Education Champions, our Ambassadors.  Through your act of giving, you recognize our children as the future and want to help better prepare them to embrace the many challenges as well as experience the opportunities ahead.

Together we explore and discover new and innovative ways to prepare our students for the world. Together we witness the ever-changing benefits of being a community.

Visit Making an Impact to see results as we strive to accomplish our mission/vision/goals. 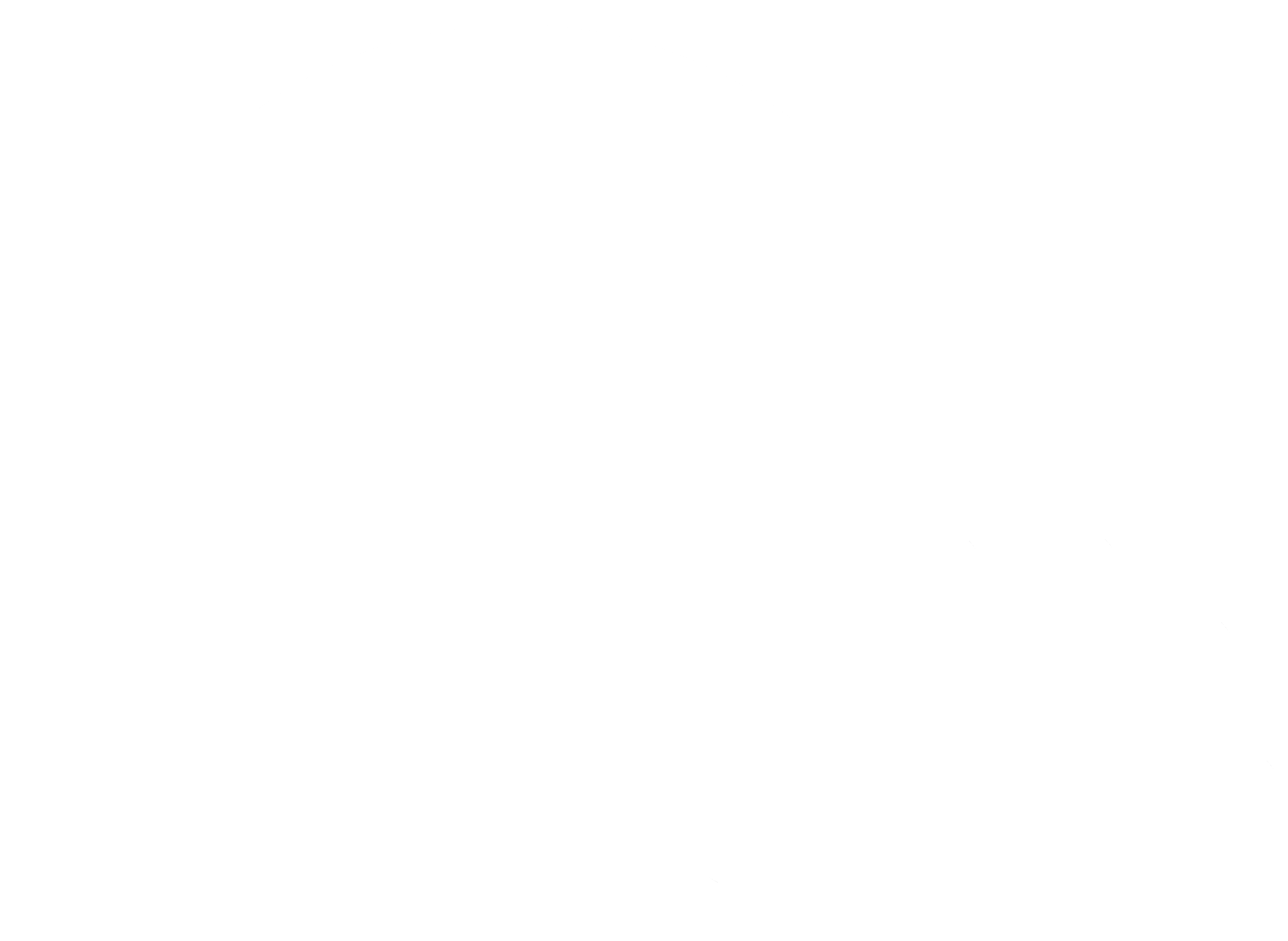 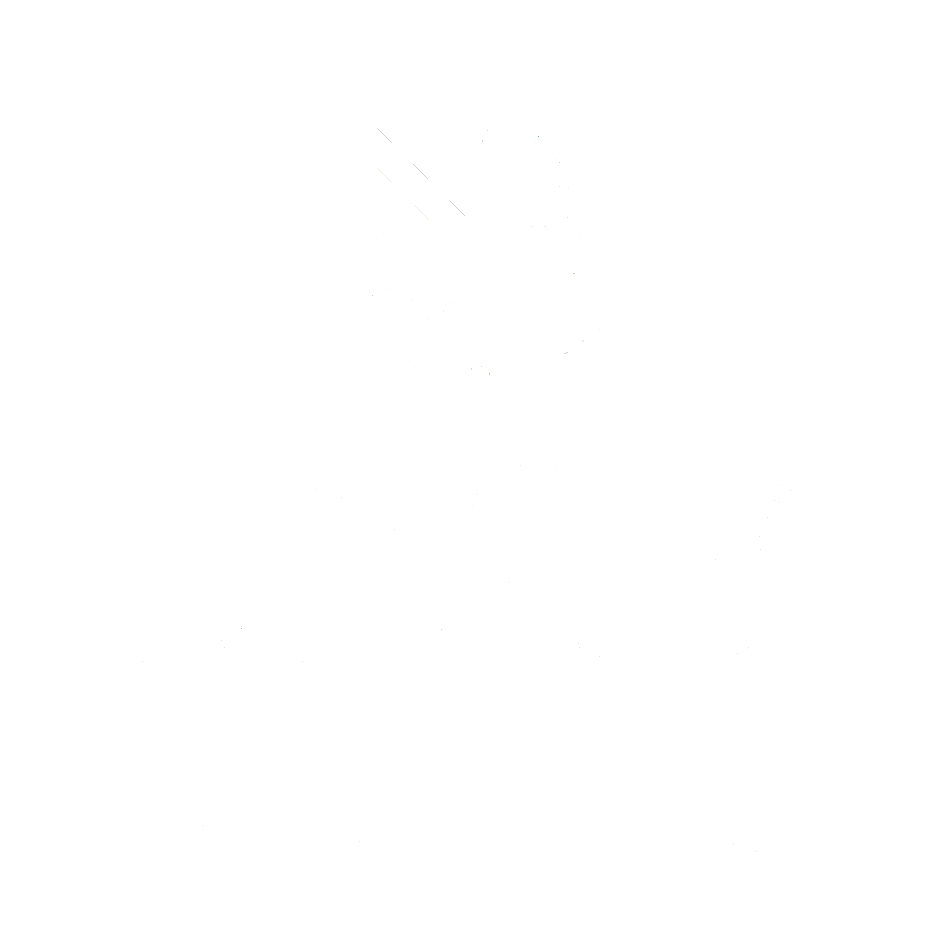 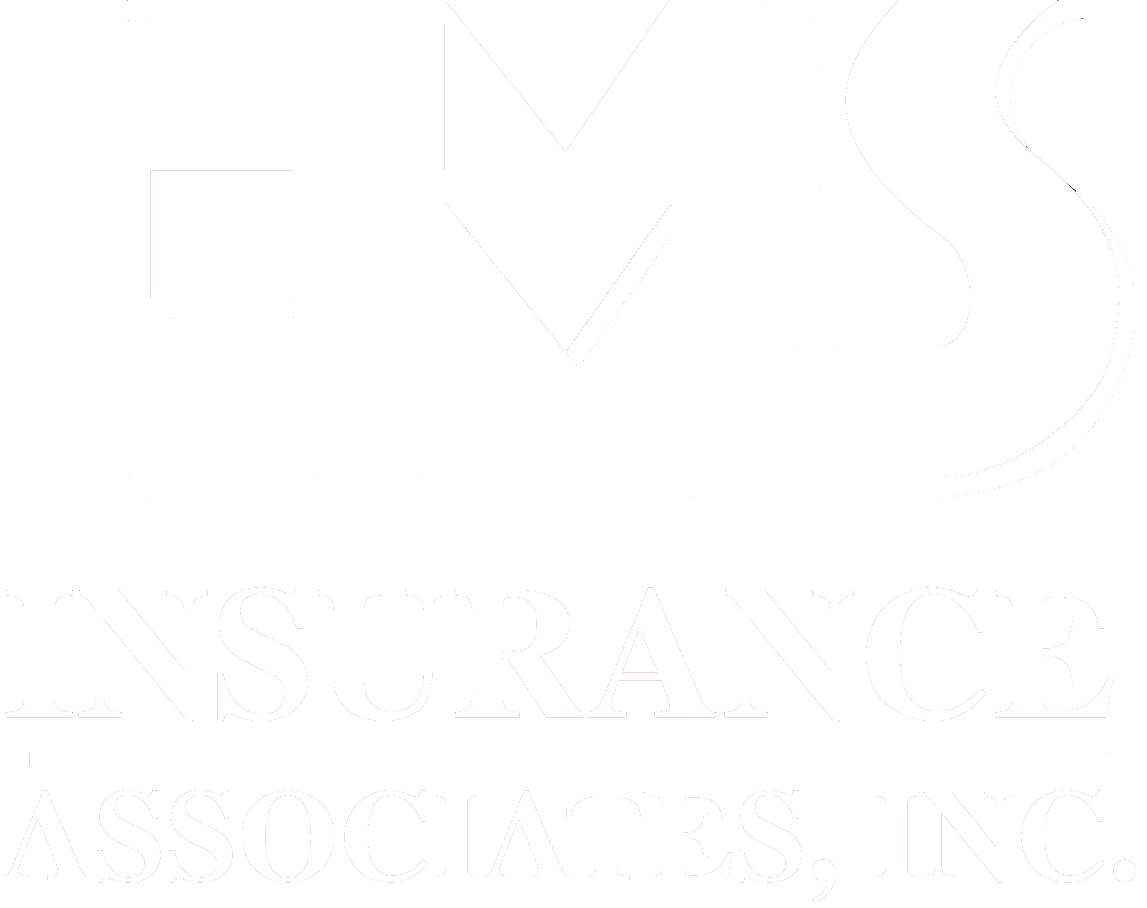 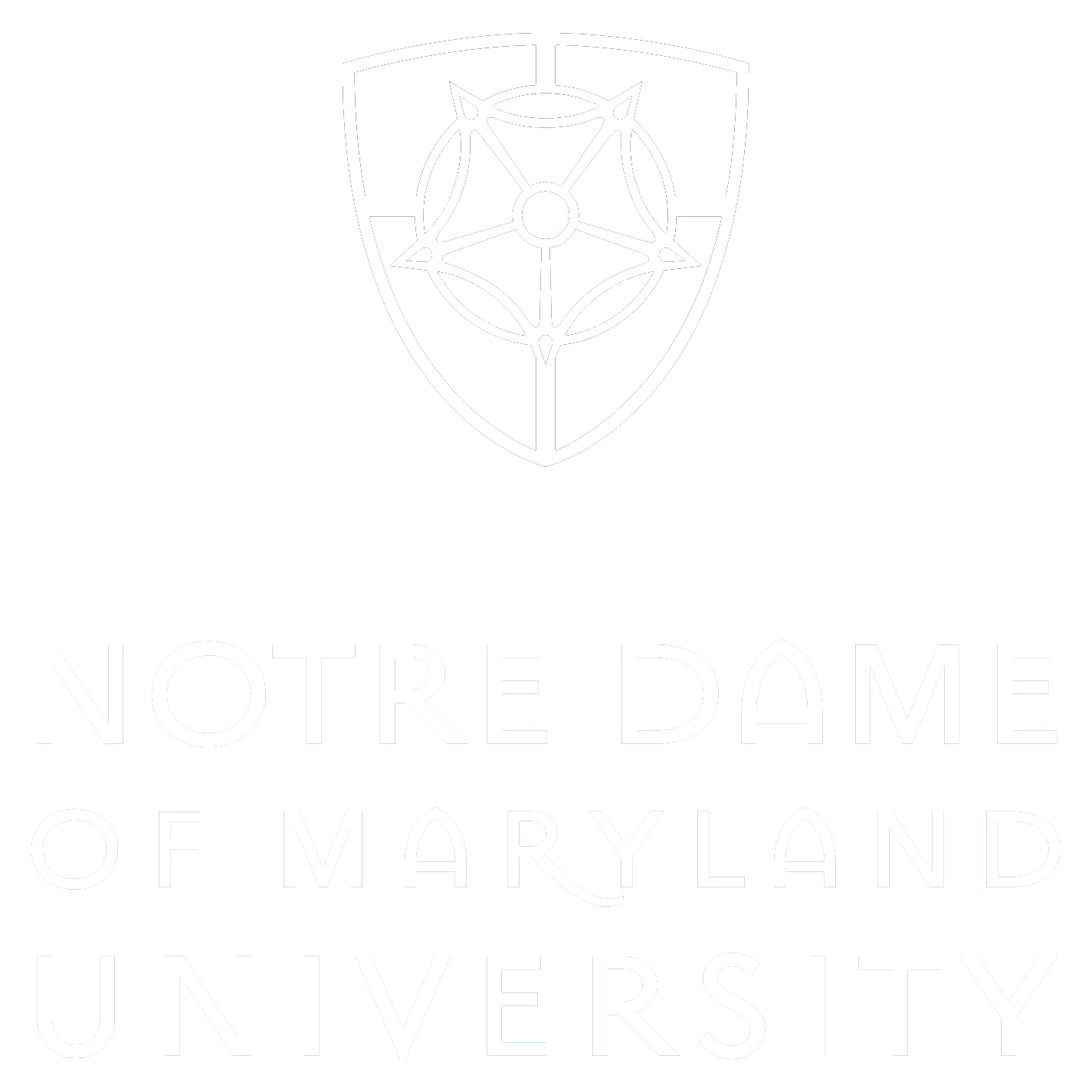 Thank you to our Team BCPS Excellence in Education Champions

Scholarship Opportunities from The Education Foundation of BCPS

The Education Foundation of Baltimore County Public Schools, Inc., provides multiple opportunities to support the growth and success of BCPS students, families, and educators. Our funds…

There are no upcoming events at this time.

She’s back…just to visit, say hello and deliver an order for a ⁦@BaltCoPS⁩ educator. So great to welcome our Exchan… https://t.co/cnxB3q3sm2
h J R
@foundationbcps

Welcoming and thanking professionals and leaders in their industry to the foundation #associatedirector… https://t.co/ABjGSkCK9c
h J R